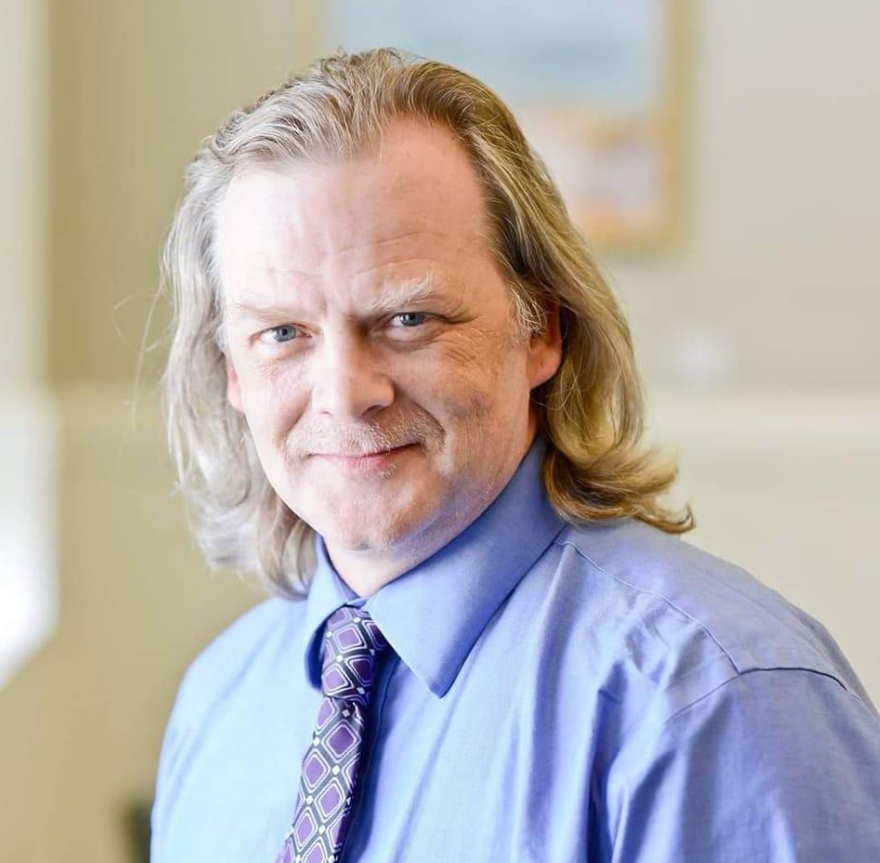 BUT SOMETIMES – allegations are made that seem “hinky” and can result in criminal charges, restraining orders or orders of protection. A parent will do this to sidestep the Juvenile Court magistrate hearing your case and gain an advantage in the custody or child support matter. That, my friend, is called “Abuse of Process” or “Abusive Civil Process” involving defamatory statements. So, if you think the other side is capable of lying, abusing the system, or making false and damaging allegations with little or no real evidence, you need to be prepared for it.

All hope is not lost. There are things that we can do to mitigate the damage the other parent or relative is trying to do. Often, those false allegations can be turned back around on them where they “backfire” and “bites them on the butt.” 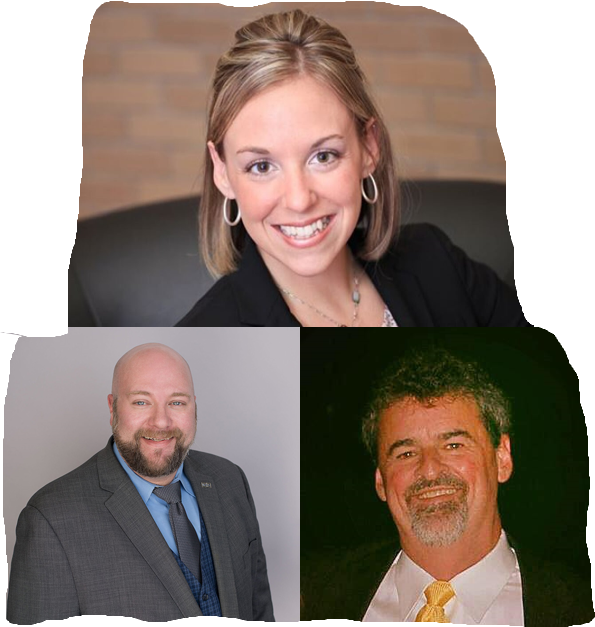 Because we all practice in different areas, if your situation demands a lawyer practiced in any of the areas that any of us practice in you will be in good hands. If, however, your matter will need someone who practices in a different legal field, the odds are pretty good that one of us will be able to provide you with the name of a lawyer who can definitely handle that legal problem.

Disclosure: Attorney Turner and I are located in the same suite of offices to save money on overhead costs like rent, utilities, phone, etc.